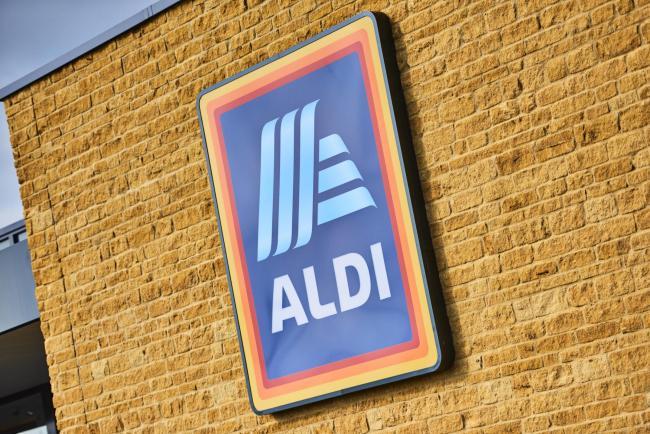 With the cost of living crisis hitting home, Grace Mortimer says her simple advice can help people on the lowest budget eat well for less.

Ms Mortimer, 29, creates recipes that can feed four people for as little as 22p per person.

She shares her ingredients, as well as how much they cost, on her Instagram page for others to try at @_MyFirstMeals.

She first posted her £10 weekly shop tip on September 27 as she was thinking how people struggling ona  shoestring budget would manage to feed their children.

Grace, a cook and author from Gloucester, said: “I’m very worried about the cost of living crisis for my own family, it’s terrifying. Thankfully we can heat our home and eat but I know many people are having to make a choice between the two. That’s just awful.

“It’s very depressing, and isn’t getting any better as it gets colder. I just want to help people who are on a really tight budget. I love cooking so it felt like a good way to help. People just can’t believe how much food you can make for just £10.”

Grace and her partner Tom used to budget £50 a week to feed themselves and their son, but she since realised they could make breakfast, lunch and dinner seven days a week for much less.

When she asked if people wanted to see her £10 weekly shop plan on Instagram, Grace received more than 30,000 replies, including some “heartbreaking” stories.

She said: “It was the most responded to question I’ve ever put out on Insta, and made me realise how big this crisis is. It’s absolutely devastating.”

You can see the meals on Grace’s Instagram page here.

Her prices are all based on Aldi, which price matches with other supermarkets basic ranges.

Grace said: “£10 is the lowest limit I think, or you start having to cut out important food groups like protein, or eating less, neither of which is a good idea.

“I just wanted to encourage people on the lowest budgets. And it’s simple, not too wordy and few steps, so people can do it and don’t worry about making mistakes and wasting ingredients.

“Visual appeal is important, especially for kids, but cost has to be the priority now. I haven’t extended it to the weekends yet: this just felt like the best I can do right now.

“I would love to get these recipes on school newsletters, and I wish the government would promote things like this through public messaging.”

Your Money Matters is a campaign launched by us and our sister titles across Newsquest to help you overcome the surge in the cost of living.

This year has seen a whole host of household price increases — from the energy price cap rise to surging inflation and food prices — costing your family hundreds or even thousands of pounds extra per year.

We’re making it our mission to look out for your cash, offering money-saving deals, competitions, giveaways and insightful stories from your community on the impact this cost-of-living crisis is having on our readers.

The worldwide energy crisis exacerbated by the Ukraine invasion, the financial impact of the Covid pandemic, record inflation figures and a surge in the cost of goods, fuel and travel means we will all feel the pinch.

Through our newspaper, we want to do what we can to help make your cash go further because we know your money matters.