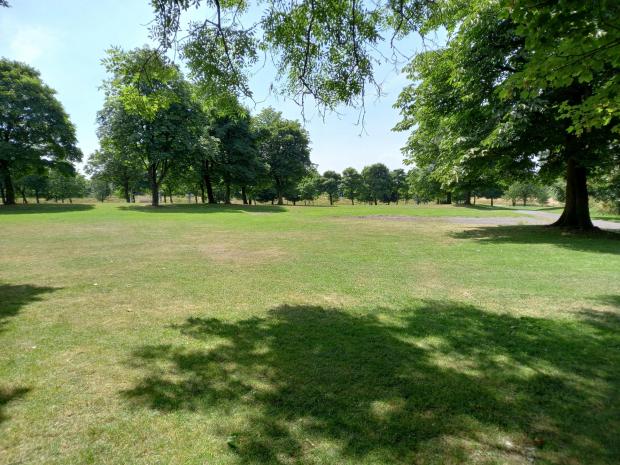 Firefighters used an app to trace a teenage girl who was in distress in Leverhulme Park.

The teenager ended up being in mud up to her chest.

Firefighters were called to the scene and were able to get her out of difficulty.

Six applicances were sent to the scene and were there for around 40 minutes.

The youngster was assessed for hyperthermia by the North West Ambulance Service but was later taken home.

A fire service spokesperson said the what3words app was useful in locating the girl.

They said: “As Leverhulme Park is so vast we did not have a location.

“What the crew did was they got one of the kids with the girl to download what3words.

“When you get it it gives you three words that locate you to within three metres.

“That is how we found her.”