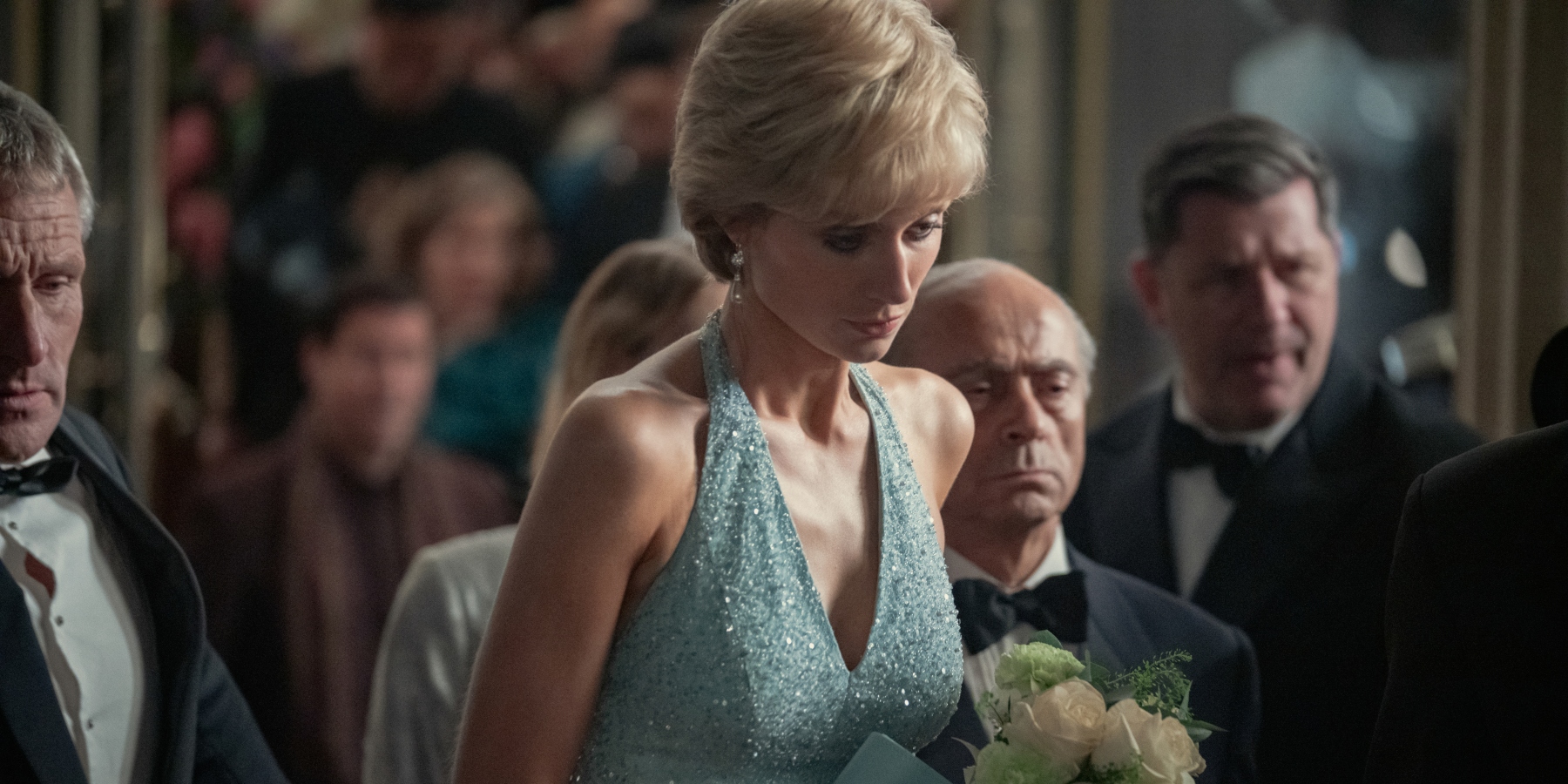 Netflix has dropped a new trailer for its hit dramatised series The Crown ahead of its release next month.

The fifth season of the show based on the Royal Family will focus on King Charles and Princess Diana as their marriage begins to collapse.

Set in the 90s, the trailer shows a dramatised version of the infamous Panorama interview with Diana as Charles is seen to get closer to Camila.

As clips air of her sitting down with former BBC journalist Martin Bashir for the controversial 1995 interview, she adds: “I won’t go quietly, I’ll battle to the end”.

Elsewhere in the teaser, a clip shows the Queen consulting her son and daughter-in-law as she later reminds her son of his duty “as future king”.

Throughout the trailer scenes show an increased media interest in their relationship as a voiceover says: “The house of Windsor should be binding the nation together, setting an example of idealised family life.

“It’s a situation which can’t help but affect the stability of the country.”

Much of the teaser focuses on Diana as a voice can be heard saying: “People will never understand how it’s been for me. I never stood a chance.”

The trailer also hints at the introduction of Jonny Lee Miller as Prime Minster John Major.

The fifth season marks a new cast for the hit dramatises series, as Imelda Staunton plays the late Queen Elizabeth II whilst Jonathan Pryce takes on the role of Prince Philp.

Dominic West and Elizabeth Debicki are taking over the roles of Charles and Diana respectively.

Season five of The Crown comes to Netflix on November 9.