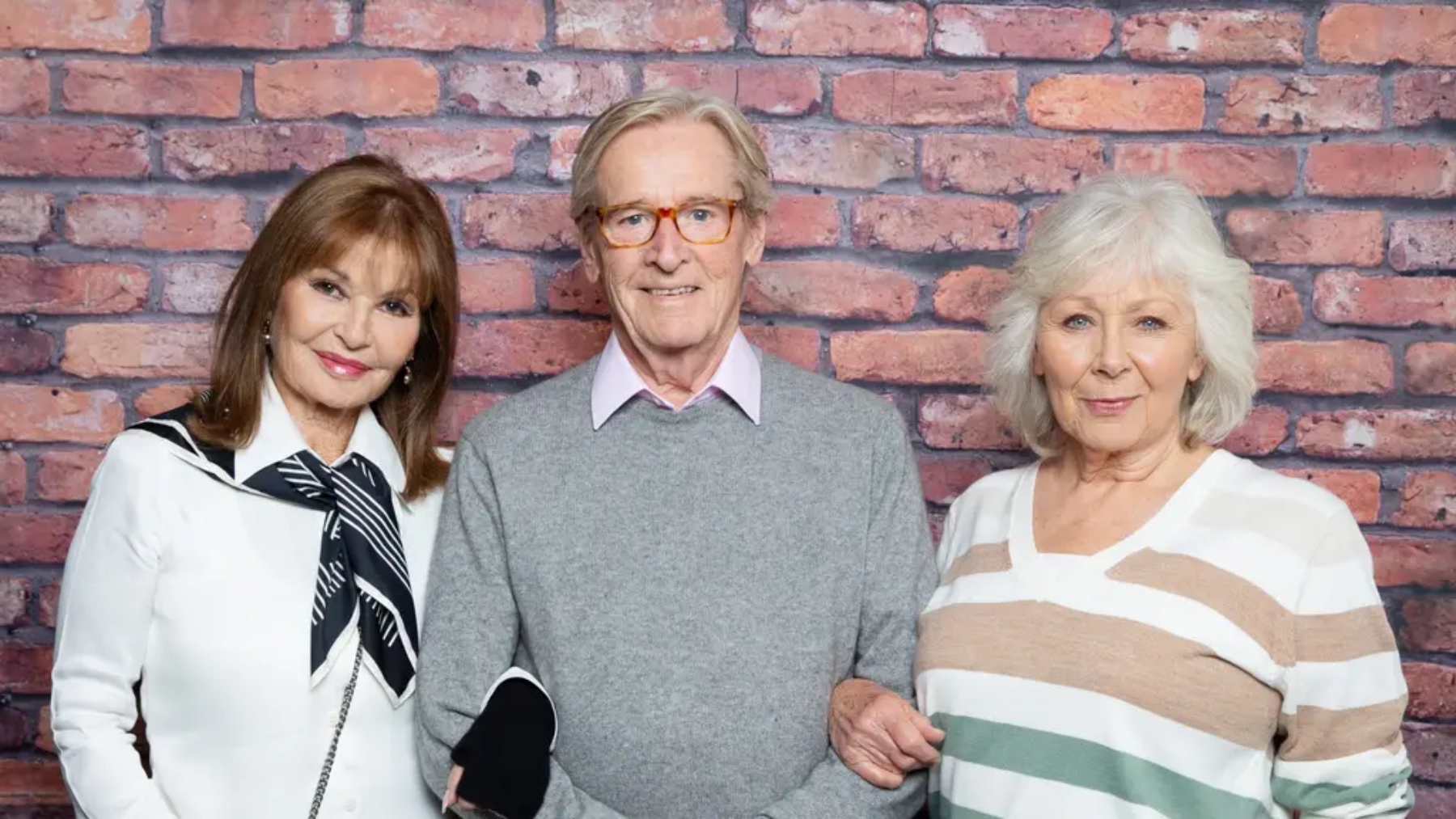 ITV’s Coronation Street has announced that a major character will be making their return to the soap.

As Stephanie Beacham who plays Martha Fraser will return to the town nearly 12 years after her last appearance on the award-winning show.

The now 75-year-old actress starred alongside Dame Joan Collins in the hit 1980s series Dynasty and will now return to Corrie as the “femme fatale” next month.

The return of Beacham comes as Ken Barlow, played by William Roache finds himself in “deep water” when she arrives in Weatherfield on her canal barge.

Martha sails back into Ken’s life!

As the legendary character rekindles his relationship with another ex-lover, Wendy Papadopoulos, and will be surprised when Fraser announces she will be helping out with the Weatherfield Players am-dram production.

The news was announced by the soap on Twitter sharing a picture of the cast with the tag line “Martha sails back into Ken’s life!”

Speaking of her exciting return, Beacham said: “I am delighted that Martha has returned to Weatherfield. It is an absolute joy to be working with Bill again.”

Roache added: “I was delighted when Wendy came back into Ken’s life. I love that the writers are drawing on the rich history of Ken’s life to come up with these stories.

“When I found out that Martha was also going to make a return I was thrilled, but I fear heartache may be round the corner once more for Ken now he has found himself in another love triangle.”

Martha Fraser will arrive in Weatherfield on November 23.

How did Armond Morales die? Know more about his death